Bloodless was no shooting only clicking!

Cyberwar fare is the greatest threat facing the globe. The nebulous term &quot;cyberwar fare&quot;
refers to full-on conflict between countries or terror groups featuring digital attacks on
computer systems. But it’s more devastating, violent impacts are considered by many
analysts to be largely theoretical on the verge to be practical. 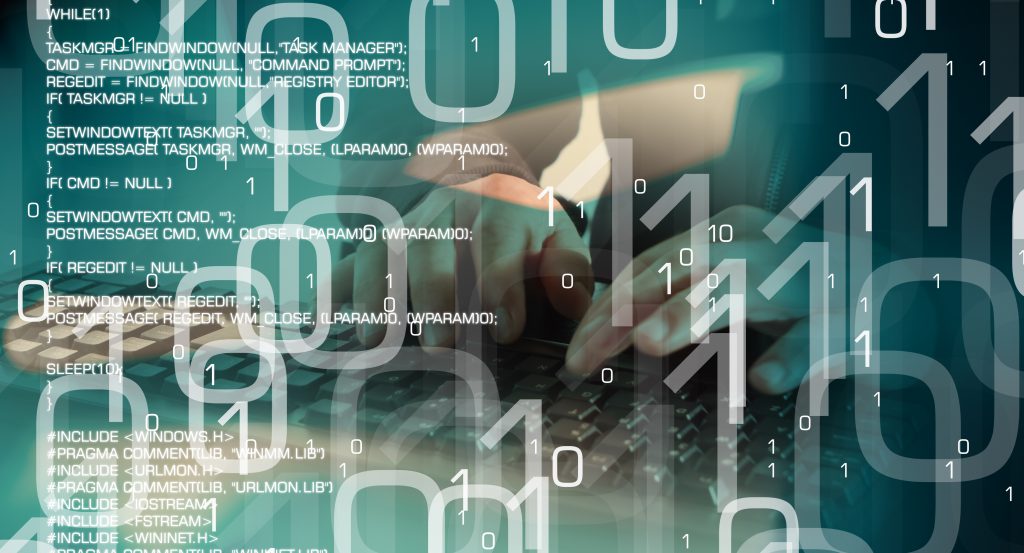 The classic fear is that enemy hackers – from countries like Iran, China, or Russia – could
infiltrate the other countries power grid, shutting down government agencies, crashing planes
into buildings, and grinding the economy to a halt.

Cyberspace is now a battlespace. But it’s a battlespace you cannot see, and whose
engagements are rarely deduced or described publicly until long after the fact, like events in
distant galaxies. Knowledge of cyber-warfare is intensely restricted: almost all information
about these events becomes classified as soon as it is discovered. Psychological, political, and
economic forces have combined to promote the fear of cyberterrorism. From a psychological
perspective, two of the greatest fears of modern time are combined in the term
“cyberterrorism.” The fear of random, violent victimization blends well with the distrust and
outright fear of computer technology

The potential threat posed by cyberterrorism has provoked considerable alarm. Numerous
security experts, politicians, and others have publicized the danger of cyberterrorists hacking
into government and private computer systems. But although the fear of cyberterrorism may
be manipulated and exaggerated, we can neither deny nor ignore it. Paradoxically, success in
the “war on terror” is likely to make terrorists turn increasingly to unconventional weapons,
such as cyberterrorism. And as a new, more computer-savvy generation of terrorists comes of
age, the danger seems set to increase. Certain technologies and strategies are indeed in place
to help prevent the war on cyber-terrorism. Organizations need to evaluate and assess these
current technologies and methods to see if they are adequate in preventing cyber-attacks, as
well as assessing new technologies to counter attack and prevent cyber-terrorism. These
technologies and methods may not be adequate for many organizations new prevention
measures, counter attack methods and solutions may need to be acquired.

Although some security technologies, methods and strategies have been developed and
implemented in the hope of curbing cyber-terrorism, organizations are becoming more
vulnerable as new technologies are developed. Even though these technologies are playing a
large role in trying to mount a war on cyber-terrorism, they are also providing cyberterrorists
the opportunity to exploit critical infrastructures across the globe. As a result, future plans in
dealing with this critical issue need to consider not only technology but importantly they also
need to encompass the development of strategy, policy, open communication channels, as
well as developing and assigning responsibility – with the aim of increasing cooperation
between the public and private sectors of all countries.